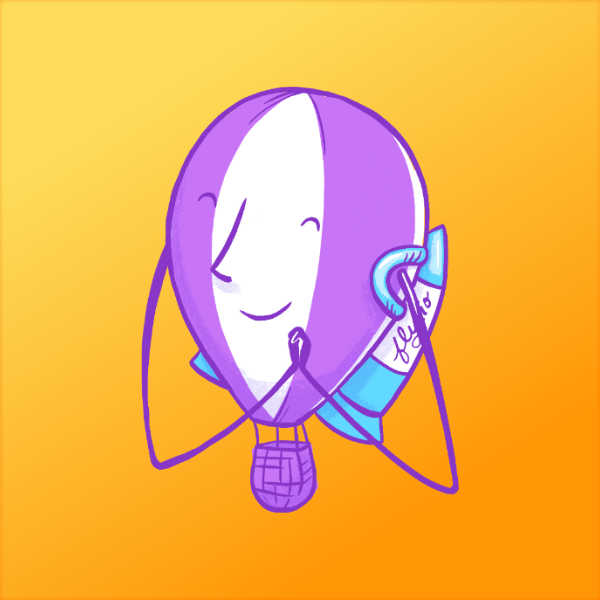 This is a Logbook post. It tells you what we’ve been up to here at Fly.io, to make running your code close to users better in all the ways. The proof of the pudding is in the eating, though, so you should dig in now; you can have an app up and running in mere minutes.

We have some real gems in this edition. Have you ever wished you could grow the storage volume on a Fly.io app? Now you can!!

What about this one: Ever wished that the $99 Pro Plan would include $99 of usage credits? OK, that one may have been a little bit specific. Conversely, have you ever wished that $99+ of monthly resource usage would come with support by email? Now it can!

I don't want to write spoilers for everything, so read on.

The changelog's broken up into sections this time around, largely to corral the ongoing torrent of flyctl improvements. Keep your flyctl up to date to take advantage. If you're playing (or working) with our new fast-booting machines VMs and flyctl, be sure to scan these changes! As always, if you're interested in digging deeper into flyctl changes, dive into the releases page on GitHub.

Next post  ↑
How LiveView Took on a Life of Its Own
Previous post  ↓
SOC2: The Screenshots Will Continue Until Security Improves