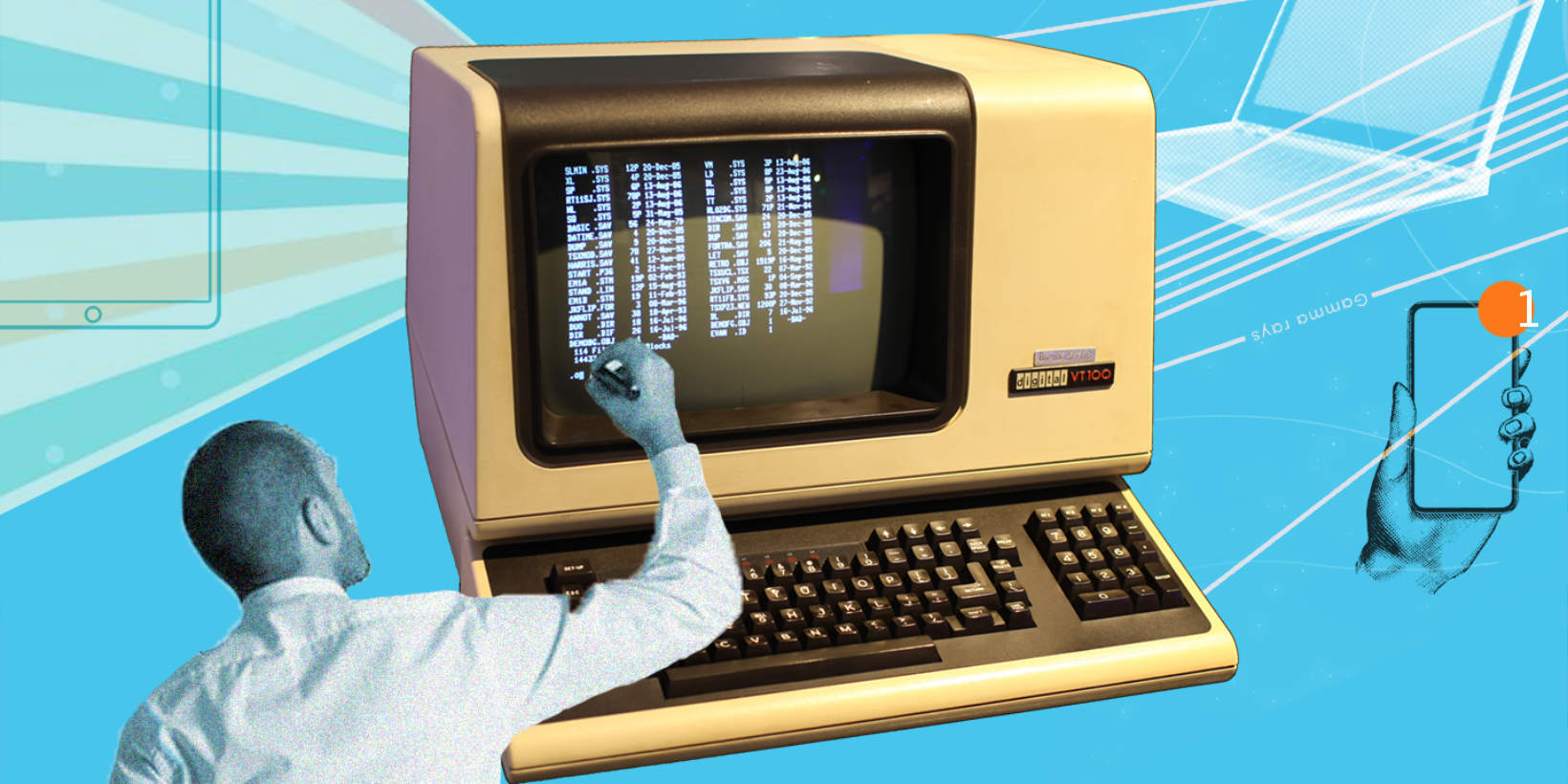 So you want to have your Fly application being continuously deployed from its GitHub repository. Let's work through setting up an application for just that.

We'll start with an application from one of our other examples, go-example. It's a simple lightweight app, built with a Dockerfile.

We'll speed-run through the steps needed to make this automatically deploy to Fly from GitHub and then we'll loop back for a longer look at some of the steps.

Speed-run Your Way to Continuous Deployment

If you want to watch the process take place, head to the Repository and select the Actions tab where you can view live logs of the commands running.

A Longer Look at the Deployment Process

Step 1, is a a simple GitHub Fork; there's not a lot to say about that except that you need to do it because you want control of the repository that you are deploying from.

Step 2 is all about getting an API token. Once you are logged in with flyctl you can request its API token to use to authorize applications. That's what flyctl auth token gives you.

Step 3 and 4: Now you have a token you need to make it available to GitHub Actions that run against your repository. For that, there's secrets in the repository's settings. Pop our secret under the FLY_API_TOKEN name and we can move on.

Step 5 is just cloning the repository to your local system so you can edit and push changes to it.

So, we pull fly.toml out of the .gitignore. Which then allows us to perform Step 7.

Step 7: Creating a fly.toml file to go into the repository.

Step 8 is the heart of the process, where we put in place a workflow. Now, GitHub has a UI which allows you to select and edit workflows, but you can also modify them as part of the repository. So we create .github/workflows/fly.yml - you'll likely want to mkdir -p .github/workflows to quickly create the directories - and load up the file with a GitHub Action recipe. We'll go through it line by line now:

This sets the displayed name for the action.

When should this action be run. There's lots of options but in this case, in response to any push to the repository's main branch. If your repository uses a default branch other than main, you should change that here.

Remember our API token from earlier? Well, here is where we pull it from GitHub's secrets engine and put it into the environmental variables passed to the action.

So an action is made up of named jobs, in this case one to deploy the application. The jobs run on a virtual machine. Here we are giving the "deploy" job the name "Deploy app" and telling GitHub Actions to run it on a virtual machine with the latest version of Ubuntu on it. The next part is to set up the steps needed to complete this job.

The first step is one of the built in Actions steps. The step uses the checkout@v3 action which checks out the repository into a directory on the virtual machine. We are now ready to deploy.

This step uses the superfly/flyctl-actions action. This is a GitHub action created by Fly which wraps around the flyctl command. The wrapper is invoked with the deploy argument which will take over the process of building and moving the application to the Fly infrastructure. It uses the settings from the fly.toml file to guide it and uses the FLY_API_TOKEN to authorize its access to the Fly API.

And that's the deployment process. You can, of course, leverage the GitHub Actions environment to manage more intricate deployments, interact with other applications - say to send Slack messages on completion - or whatever else you can dream of.

Edit this page on GitHub
On this page