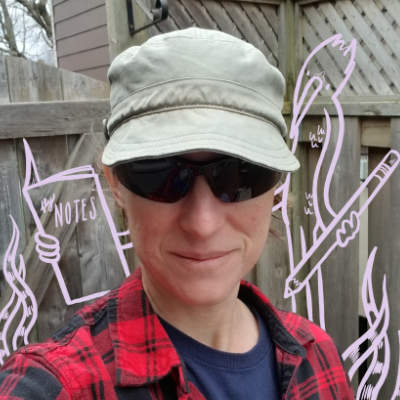 Here's some of what we've been doing behind the scenes at Fly.io, to run your apps ever faster and better in their own VMs close to your users worldwide. If you haven't already, deploy an app (it'll only take a few minutes) and get to know us better; you'll be more invested in the plot.

Features and fixes are flying like dodgeballs in a school gym, and the Fly.io Changelog Enforcer could probably have done a better job patrolling—but let's have a look at our haul of updates since our first Logbook post.

There's a fair amount of protein in this week's mix. Let's kick it off with improved remote builders you can activate for your organization!

Shipping so fast it's bananas!

We're working hard to make Fly.io the place to run all the stacks. 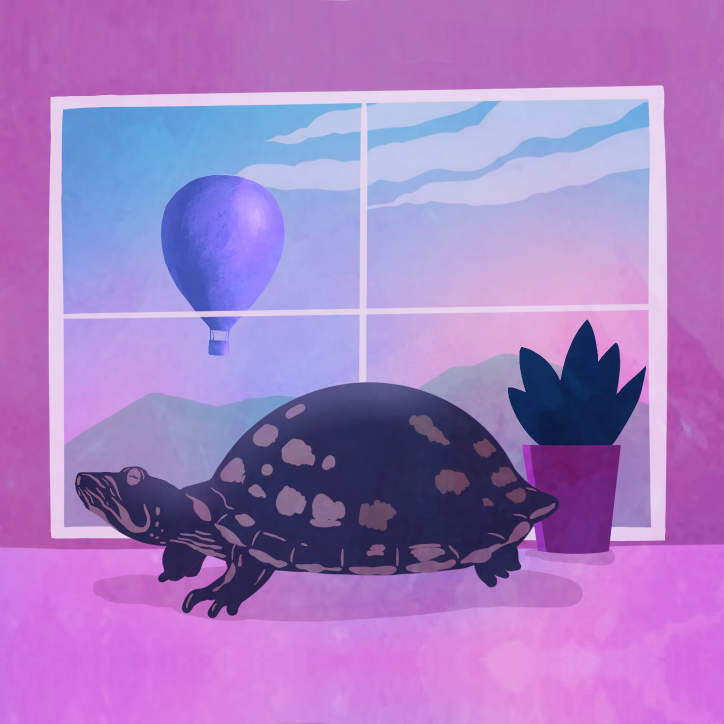