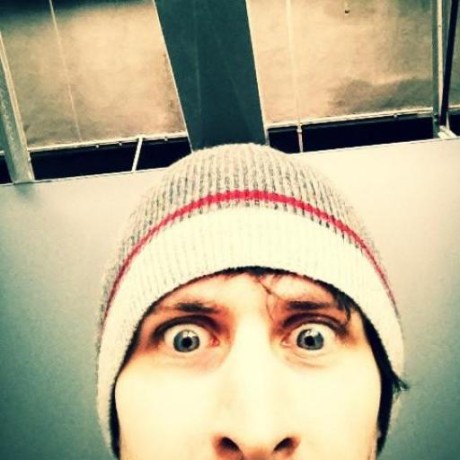 Fly runs apps close to users by taking Docker images and transmogrifying them into Firecracker micro-vms, running on our hardware around the world. If you want to ship a Laravel app, try it out on Fly.io. It takes just a couple of minutes.

We're excited to support deploying Laravel across the globe - and we have lots to talk about!

We've already made it easy to run Laravel on Fly, but with the possibilities unlocked by global deployment, there's still plenty more to consider. In future posts, we'll talk about the considerations that come with a global user base.

Keep a lookout for new stuff in Laravel Bytes!

Getting Started With Laravel

Laravel is supported in the fly launch command, so the easiest way to get a feel for running Laravel is in our docs for Deploying a Laravel Application.

The quickest version of that boils down to this (assuming the fly command is installed):

For something a bit more in depth, we've also written up a more complete guide on running a Laravel apps on Fly with Redis, MySQL, queues workers, and cron tasks.

Next post  ↑
SQLite Internals: Pages & B-trees
Previous post  ↓
How LiveView Took on a Life of Its Own